Mélanie is a French singer with a passion for music since her childhood. She started to play the piano at the age of six as well as the flute. She took her first voice lesson at 17. To further her development , she decided to enter the Conservatoire of Strasbourg in 2011, in order to pursue a career in music. She finished in 2015 with a degree in singing. To complete her voice, dance and acting training, she entered the Académie Internationale de Comédie Musicale in Paris in 2019.

She performed as a classical singer with famous conductors such as Jacques Mercier and the Orchestre National de Lorraine at the Arsenal , the Metz opera and the Dresden Hochschule.

It was her meeting with Jacky Locks the chorus director and the celebrated lyricist Luc Plamondon that made her decide to return to her first love: modern music. Thanks to Luc Plamondon and the conductor Jacky Locks, she worked with famous artists, such as Maurane, Slimane and Hélène Segara. She also performed at the Arènes d’Arles with the canadian singer Bruno Pelletier, and at the Galaxie d’Amneville with Veronic Dicaire in 2015.

Today, Mélanie is a voice coach in two music schools near Metz. She is also an arranger and a singer in the trio VOKALM. She often auditions with the aim of becoming a part of musical comedies, her dream since childhood. 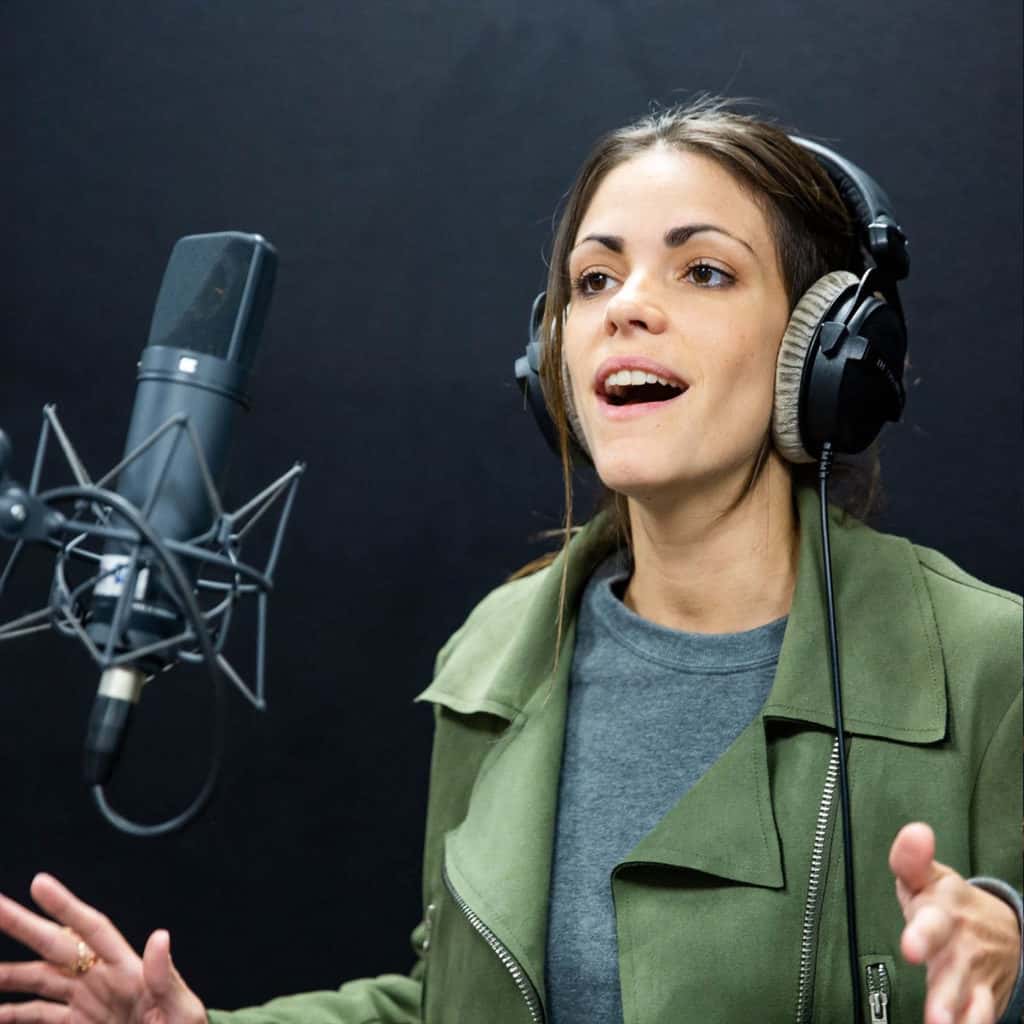 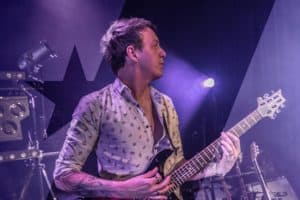