Born in France in a family of musicians, singers and music teachers. Music attracts him at a very early age and by the age of 13 he evolves in a varied melodic and instrumental environment.

Since he is 17, he writes music and plays different music styles in various bands. In 1999, he is admitted at the International Music Academy of Nancy in order to become a professional musician, but ends in failure, being too unconventional as a person. Nevertheless, he decides to try again and and his new attempt is a success. He graduates and is first of his class.

There, he meets wonderfum musicians such as Patrick Rondat, with whom he plays a duet on Rondat’s famous title Vivaldi Tribute, which Gabriel presented for a Masterclass.

2010 is the year of his emergence, as he opens his own music school. Always in search of new ideas, his fertile and constantly boiling mind opts for composition.

Inspired by video games as well as by Pop culture, he collaborates to the arrangements and atmospheres of various musical themes alongside video game developpers.

In 2016, he starts teaching guitar and music theory in Music Academies. Willing to broaden his horizons, he also works on music soundtrack projects as a composer and arranger and indulges into sound designing since short. 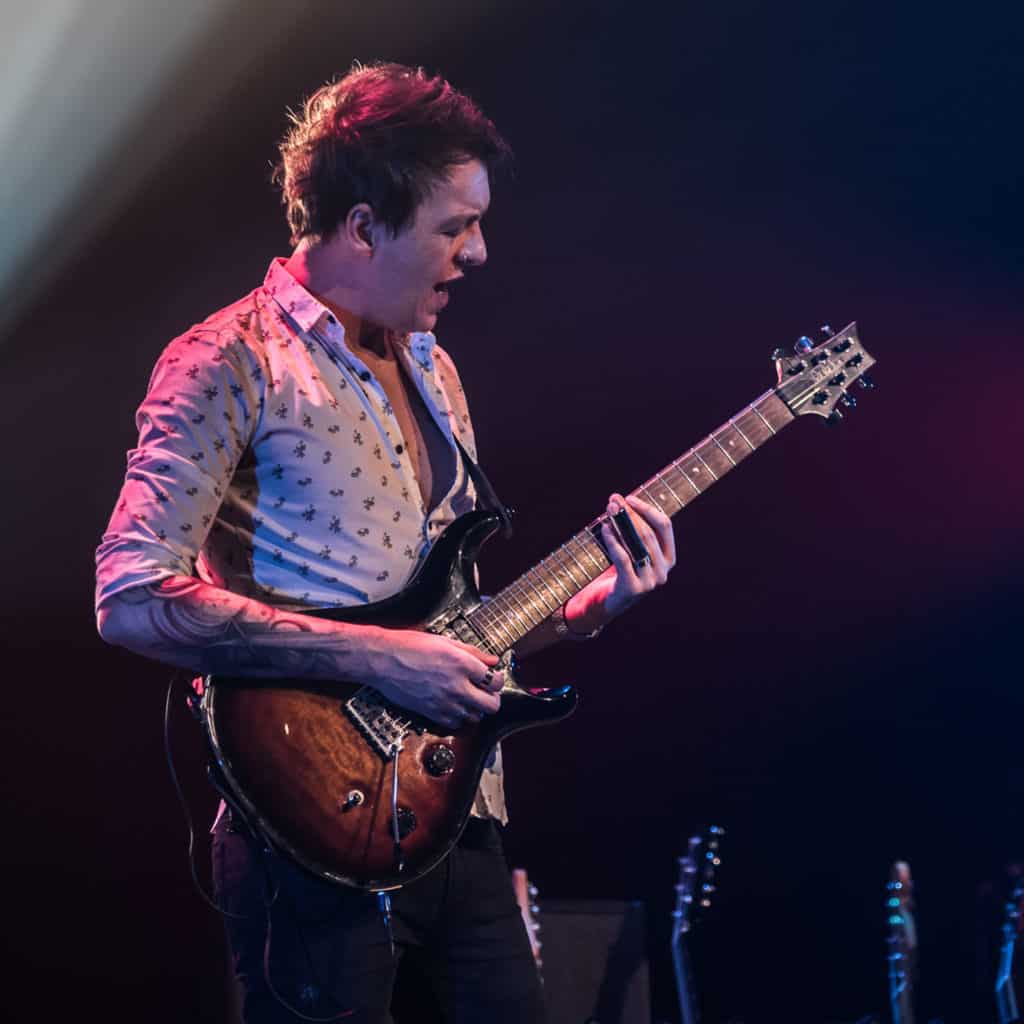 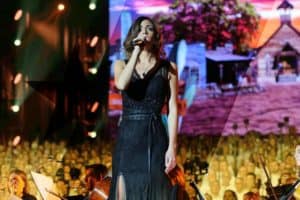