Born in Northern France, she grew up in a family of musicians who passed
on to her their passion for music. She starts studying the violin and the flute at the Music Academy from the age of 6. She starts training her voice as a self-taught at the age of 14.

At that time, she works with various groups of live performance and starts performing on stage as a solo artist and opens for renowned artists such as Natasha St Pier, Emile et Images and Bisso Na Bisso.

In january 2014, she takes part in Nagui’s TV show N’oubliez pas les
paroles, where she will stay for 5 days as the « Silver Mic ». It is at that moment of her life that she decides to live from her passion as a
professional.

In 2015 she integrates the singing course at the International Music
Academy of Nancy where she will be the first of her class and graduate.
In 2016, she works as a vocal coach for instrumentalists. She also works
with various artists and many music schools.

Since 2017 she is a choirmaster in Northern France with the DEMOS
project, supervised by the Philarmony of Paris.

She also works as a lead singer in a cover band called Sweet Sin, with a
pop/folk sound. She also sings with various groups of live professional performance whichenable her to perform on prestigious stages such as Sebastopol theatre, the Zenith of Lille, the Arènes of Metz and even Kuursal in Dunkirk. 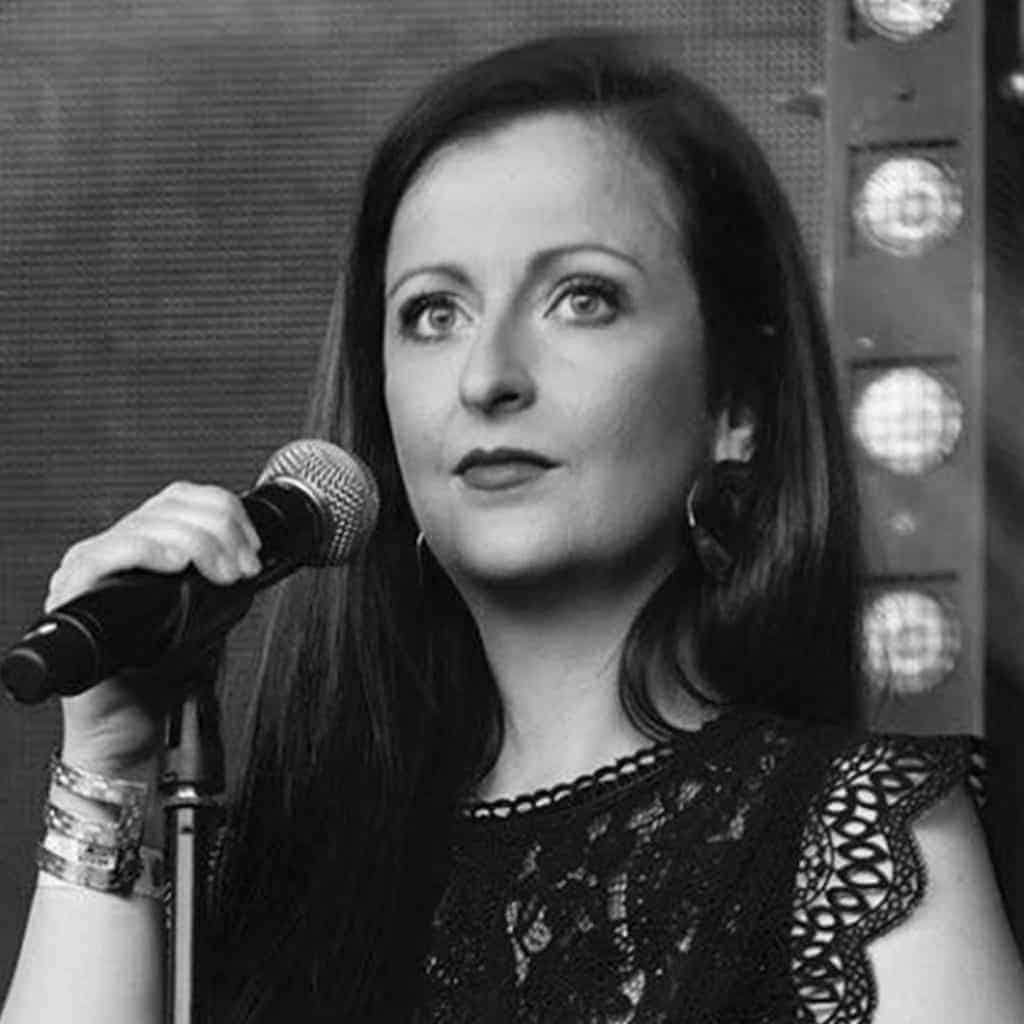 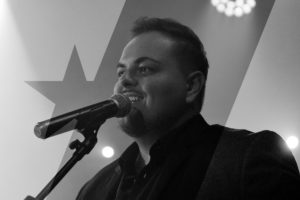 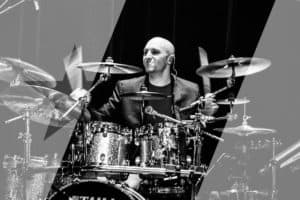 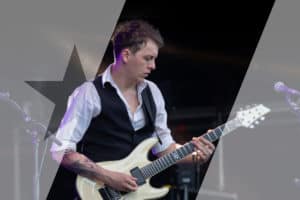 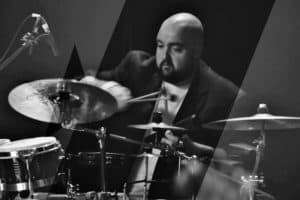